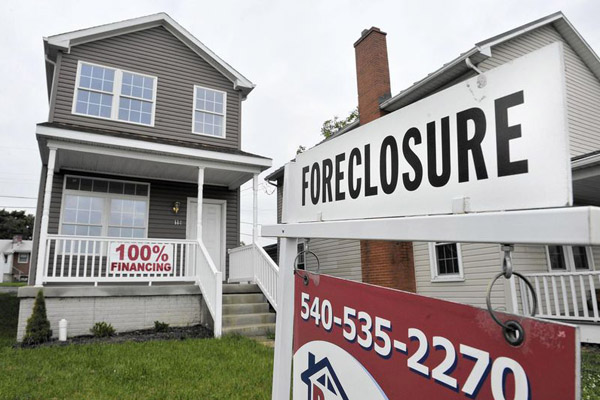 Legal experts are closely watching the case of Roman Pino v. Bank of New York Mellon currently being reviewed by the State Supreme Court in Florida.

The case revolves around the issue of fraudulent documents used in foreclosure lawsuits. Roman Pino contends that the mortgage assignment involved in his case was fraudulent, and that therefore his mortgage should be considered unenforceable.

The case is not an isolated incident. During the height of the real estate boom, hundreds of thousands of documents were signed either by poorly paid, unskilled workers or automatic devices without first being checked for accuracy. The widespread abuses soon came to be known as the “robo-signing” scandal.

Banks and other mortgage holders often try to solve the problem by filing a motion to voluntarily dismiss the foreclosure and then re-file at a later date once the documentation has been brought up to par.

If New York Mellon loses the case, it would be prohibited from doing this, and the ruling could have wide repercussions for other lenders. Potentially thousands of mortgages would no longer be enforceable—a great boon for the homeowners but disastrous for the banks.

The decision, incidentally, won’t affect Mr. Pino, since he has already settled confidentially with the bank and has been able to keep his home. Other homeowners, however, and many in the lending industry may stand to win or lose millions of dollars depending on the outcome.

1 thought on “Hope for Florida Homeowners in Landmark Foreclosure Lawsuit”