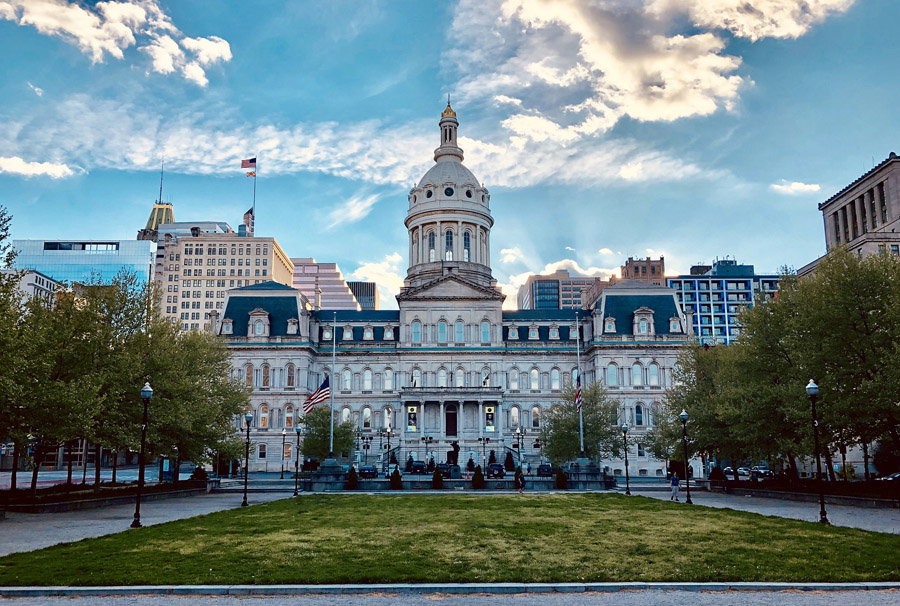 Like any other public or private entity, a city can be held legally accountable for damages that it causes to others. For example, if you slip and fall on the ice on the steps of city hall, you may be able to sue the city in the same manner as you would if you sustained a similar injury on the premises of a private corporation.

Nonetheless, suing a city poses a set of unique challenges and problems. Most states have statutes on the books regulating lawsuits against city governments. These statutes often give cities “immunity” against certain forms of lawsuits. If the legal action you are contemplating falls under this category, you will unfortunately be out of luck unless you can somehow frame your claim in such a way that it does not fall under the statute.

Needless to say, these statutes can be frustrating to persons seeking redress of just grievances against city governments. On the other hand, cities have been, and still are, the targets of countless frivolous suits that eat up taxpayer dollars.

In any event, suing a city is not a simple matter. You will need to hire an attorney versed not only in tort and injury law, but also in the statutes regarding lawsuits against cities.

As with any suit, your first step is to gather evidence and to determine exactly what you are suing for, and why.

If you wish, you can do some online research into the statutes of your state, and try to find out if cities can be sued for the kind of injury involved.

Soon, however, you’ll want to talk to a lawyer. An attorney experienced in such matters will usually be able to quickly ascertain whether your suit can proceed. If not, there is nothing that can be done.

If so, your lawsuit will be filed in the normal manner. It will be important for you to identify exactly who was involved in the injury or other matter for which you are suing. Your attorney will guide you through this process. He or she will also help you determine the amount you should sue for. Statutes often limit the dollar amount for damages for which cities can be sued.

28 thoughts on “How to Sue a City Government”