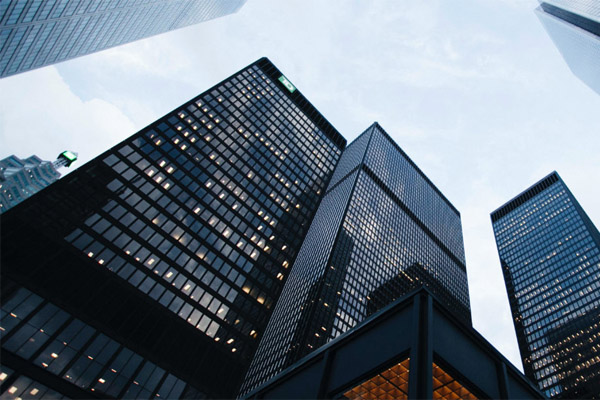 If you want to sue a company, the formal procedure will be the same as suing an individual. However, suing a company can be more difficult because you’re up against an opponent who will usually have its own legal department and its own lawyers.

What’s more, companies are very careful to avoid projecting an image as an “easy target” for lawsuits. Even the amount of your lawsuit is relatively small, the company you are suing may well fight hard to fend off the suit. The reason? If it becomes known that they’re willing to settle small lawsuits for convenience’s sake, many people will come out of the woodwork for the “easy pickings.”

You can sue a corporation in small claims court if the amount is appropriately low. But even there, you may find yourself in a battle with a seasoned attorney. (Some jurisdictions allow very small amounts to be adjudicated in so called “pro se court” where both sides must represent themselves. Check with your local courthouse if you believe this may be an option for you.)

Whether you’re suing for personal injury, another tort, or to recover other damages from a company, you’d be well advised to hire an attorney, since you’re going to be up against one.

Gather all the relevant paperwork about the case. Also, be sure you know the address to be served. Will it be a local branch office of the corporation, or the head office (probably the latter)? Who was involved from the company? Make sure you get this information as quickly as possible. Otherwise, you may find that a crucial witness has been fired, transferred to parts unknown, or has otherwise become difficult to find.

Be sure you’ve got a competent attorney who is used to going up against the corporate “suits.” Ask if he or she has been involved in similar litigation, and what the outcome was. Your attorney will be able to advise you on whether or not your lawsuit has merit, and what the chances of winning are. The lawyer may or may not be willing to take the case on a contingency basis. This means that you don’t pay the lawyer upfront, but rather that he or she takes a percentage (usually around 30-35%) only if you win. Obviously, this is a risk to the lawyer. If the lawyer won’t take your case on this basis, it’s probably too risky.

If you succeed in getting an attorney, follow your attorney’s advice to the letter. You don’t want to mess up a lawsuit against a corporation. Their attorney’s may be waiting for you to make a mistake, or to miss a deadline. Don’t give them the chance!