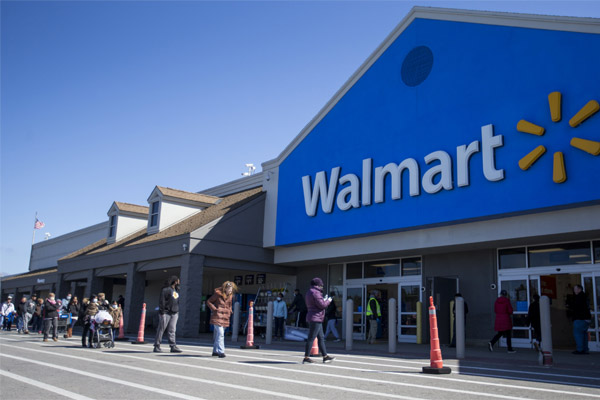 Wondering about how to sue Walmart? Afraid you don’t have a chance? Well think again… people sue the giant retailer all the time.

Here’s one example among many: Just this past week (on March 14th), Rosalynn Little filed suit against Walmart in the aftermath of slip-and-fall injuries she sustained in the Walmart store in Memorial, Texas.

The actual accident took place on June 22, 2009. On that day, according to Little, she was in the store shopping when she sustained a slip-and-fall injury. She further alleges that a “clear and slippery substance” had apparently been spilled in an aisle, causing the fall.

Attorney Stephen Boutros of Houston will represent Ms. Little in her lawsuit against Walmart.

3 thoughts on “People Sue Walmart All The Time”