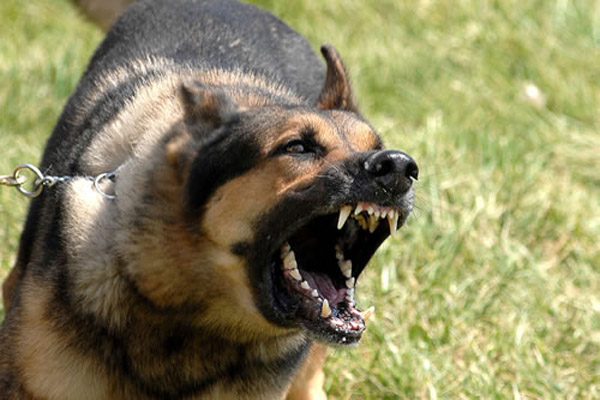 Usually when people think of suing for a dog bite, an altercation with a neighbor’s pooch comes to mind. But sometimes, police dogs give people nasty bites; and when it happens, the injured party can sue.

This holds true even if the person bitten was himself a police officer, as was recently the case in an Edgerton, Wisconsin dog bite incident. According to GazetteXtra, police dog “Ash” was being trained by Edgerton Police Chief Tom Klubertanz when the dog unexpectedly bit a Wisconsin Dells policeman who was training his own dog at the same facility.

Ash was subsequently sold to a private dog training facility in New Mexico (the dog flunked training there and is going to be given away). But the story didn’t end there. The officer bitten ultimately settled with the Edgerton City Council for $39,000. This may have been the reason that Edgerton has suspended the city’s K-9 patrols until further notice.

A similar dog bite situation has arisen in Irvington, N.J. There, four individuals who claimed to have been bitten by police dog “Bullet” sued the township and ultimately won a $115,000 settlement. Irvington, too, has cancelled its K-9 program.

Will dog bite lawsuits soon make the K-9 unit a thing of the past? Only time will tell.