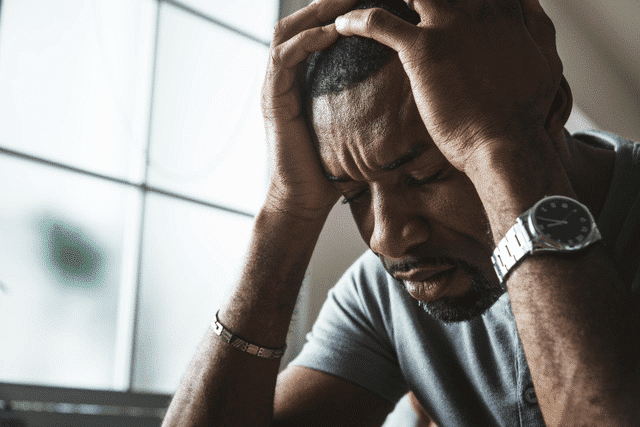 To file a lawsuit, you generally need to show “damage” of some sort. First you prove that you were harmed by someone else, and that they should be held responsible. Then you attempt to set a monetary value on the harm you have sustained (compensatory damages), and in some cases, to show that the defendant should pay an additional amount as punishment (punitive damages).

As we all know, others can harm us both physically and emotionally; and sometimes, the latter can be worse than the former. So emotional distress, sometimes described as severe mental anguish, is indeed a form of “harm.”

Can you, therefore, sue for emotional distress? The answer is yes. However, such lawsuits can be tricky.

If you are suing only for emotional distress, you will probably have an uphill battle. First of all, recoverable damages in such cases are usually relatively low. Because bogus claims in this area are common–and difficult to prove–courts are generally suspicious of “stand alone” emotional distress claims. This doesn’t make them impossible–only difficult. You are going to have to prove that you were emotionally “injured” – much more than simply being upset with another person’s behavior.

The situation becomes easier when physical harm or illness has been caused. When a visible physical impairment can be shown to be the direct result of someone else’s action or product, it is much easier to then convince the court that emotional distress has been caused as an outgrowth. Also, you may be able to demonstrate, and collect damages for, loss of earnings or earnings capacity as well as for physical pain and suffering.

What’s the bottom line? It’s not easy to build a lawsuit on a purely subjective feeling of being upset; but especially in egregious cases, it can sometimes be done.

If you feel you have sustained a level of emotional distress to file suit, by all means consult an attorney. He or she will be able to advise you on whether or not your suit has a reasonable chance of success.

66 thoughts on “How to Sue for Emotional Distress”