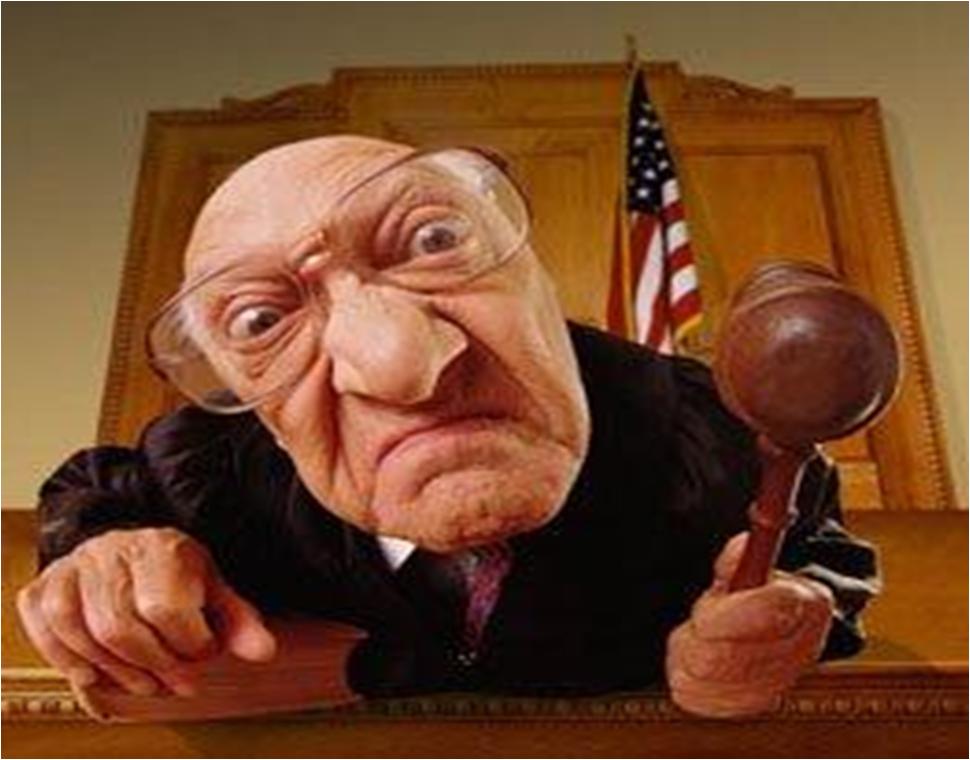 The media are full of reports of people winning big settlements in personal injury cases. This leads some people to think that personal injury lawsuits are “easy pickings”–but that’s not the reality. Courts don’t automatically say “yes” every time somebody demands restitution for a personal injury. A recent decision in a personal injury trial in Boerne, Texas is a case in point.

Jennifer Hunt, the plaintiff, had sued Crenwelge Motors of Kerrville. According to Hunt, on March 31, 2008, she had put her Dodge pickup truck in park and then got out of it. While she was attempting to open a gate, the truck suddenly went into reverse and ran over her. Hunt sustained multiple fractures to ribs and a leg. According to the suit, the accident cost her over $715 thousand as well as lost wages and pain and suffering.

Hunt further alleged that although she had visited the dealership repeatedly, she was never told about the “park-to-reverse defect” that affected her vehicle.

… sounds like negligence. But the defense attorneys pointed out that Hunt had received two letters from the manufacturer, DaimlerChrysler. The letters had urged her to have her vehicle serviced to allay a “serious safety concern.” She either failed to read or ignored the letters.

In the end, the jury decided that the car dealership was only 40% responsible for the incident, and placed 60% of the blame on Hunt.

According to Texas law, plaintiffs who are found to bear more than 50% responsibility in a negligence case cannot be awarded damages. So Hunt went home empty handed.

Was this fair? It’s a matter of opinion. In any case, it’s a sobering reminder that yes, you can lose a personal injury case even if you believe you have good reason to sue.